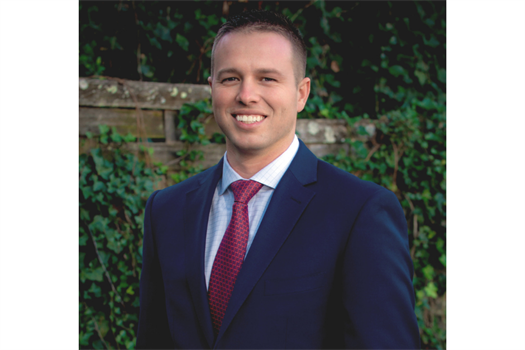 Matt Foster entered his career in the Financial Industry as a third-generation client of Jody’s.  In his former life Matt was in food sales but always felt he was falling short of truly being able to help his customers.  Additionally, Matt says he became interested in the financial world, “since my father was in the real-estate business this initially sparked my interest in becoming an investor.” Reflecting on the guidance Jody had provided to his family, Matt realized he wanted to provide that same type of advice and guidance to other families.

Matt gets energy from knowing he is able to help the people he cares about and says, “I’ve finally found my true passion for a career”.

In January 2020, Matt joined Rhyne Financial as an Associate Advisor.  He will work closely along side Jody and the Rhyne Financial team to not only provide outstanding service to our existing clients but also extend our resources within the community.

Matt grew up in Alexander County where most of his family still resides.  He attended Appalachian State University where he met his lovely wife, Jenn. Matt and Jenn live in Newton and have one child. 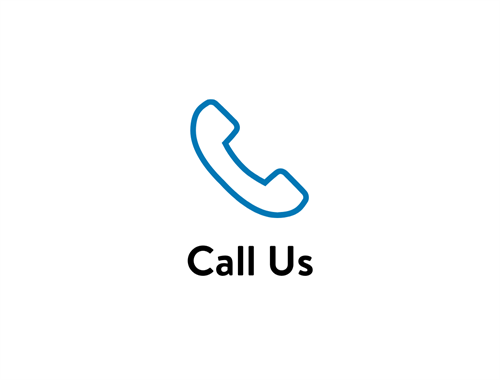 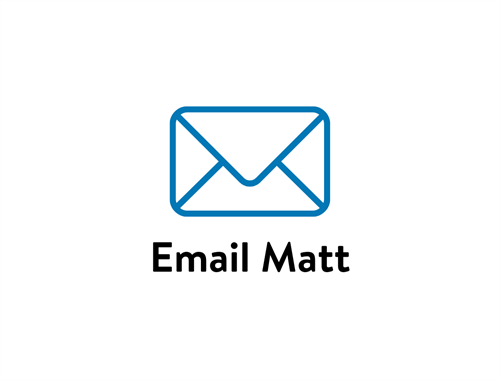 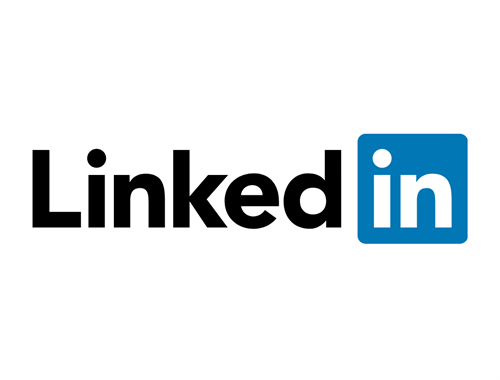 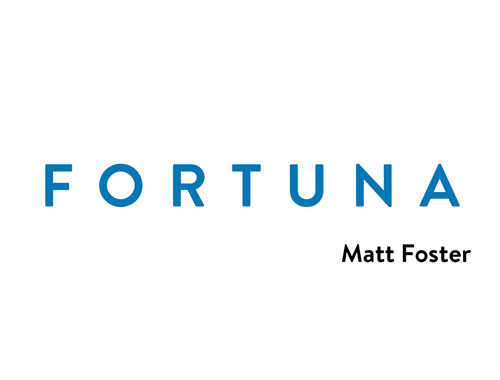 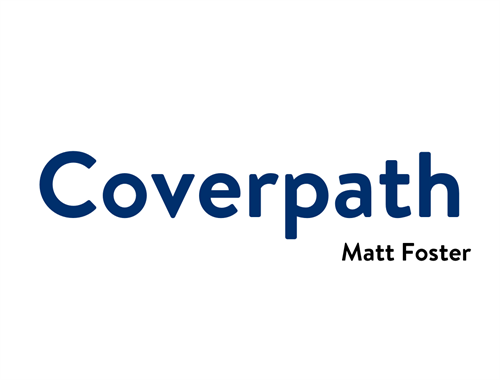 Quality Life Insurance
Back to Our Team